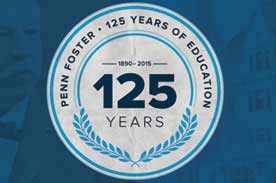 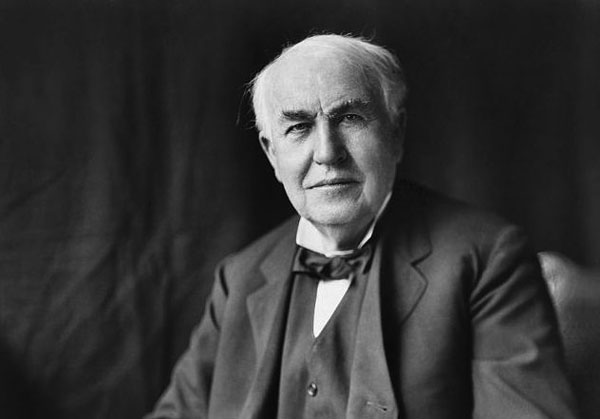 As ICS records its one-millionth enrollment, Thomas Edison, himself an author of an ICS course, remarks that home study is one of the greatest inventions of the twentieth century. Other famous Americans, including President Theodore Roosevelt, visited the Scranton campus and extolled the virtues of the school’s study method. 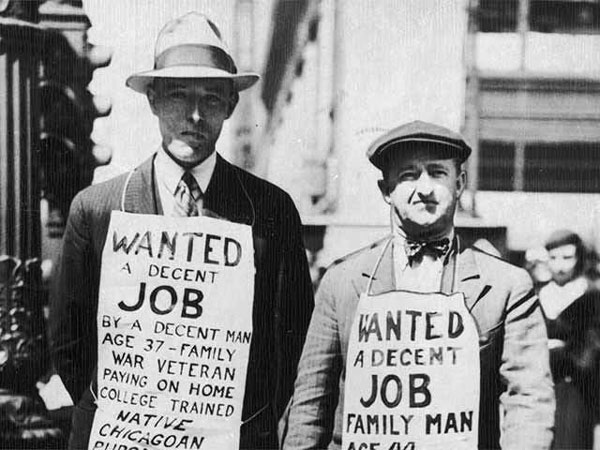 During the Great Depression, the school was a source of hope for millions of unemployed Americans. By this time, highways, bridges, and great structures — including the Panama Canal, Coulee and Hoover Dams, the San Francisco Bay Bridge and Pittsburgh’s Forbes Field, were designed and / or built by alumni or staff. 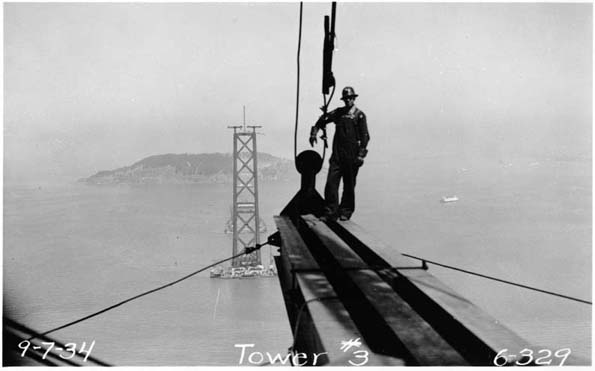