Pharmacy technicians play a vital role in healthcare, assisting pharmacists in dispensing medication for patients. If you’re considering starting a career as a pharmacy technician after graduating high school, our Pharmacy Technician Career Pathway can help you learn pharmacy basics while earning your diploma online. You’ll complete your online high school core classes, like English, science, and math, then you’ll take five elective classes that cover foundational pharmacy skills like pharmacology and medical terminology. Your career-focused electives may be transferable to our Pharmacy Technician Career Diploma, giving you a head start on your training.

Licensing and/or certification requirements for jobs are not the same in every state and may include educational, testing, and/or experiential requirements beyond those offered in the Penn Foster Program. Prospective students should contact the state professional licensing board or similar regulatory body in the state(s) where they plan to work to determine their requirements before enrolling in this Program. Click here for contact information for state licensing/regulatory boards and certain industry licensing information. 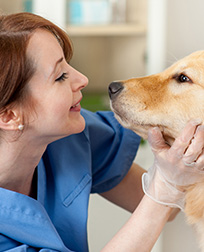 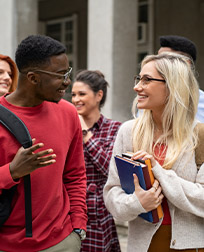 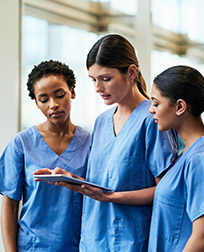 How can I become a pharmacist?

Pharmacists require extensive education to work in the field. After graduating high school, the next step toward becoming a pharmacist is completing a bachelor’s degree. Most schools don’t offer a pharmacy-specific degree, so you’ll want to major in a related field like chemistry or biology. After successfully completing this degree, you’ll need to attend pharmacy school to earn your doctorate. Pharmacy school can take an additional four years to complete. After graduating with your doctorate, you’ll then need to become licensed in your state to practice in retail and clinical pharmacies.

How many years of school does it take to become a pharmacist?

On average, it can take up to eight years to become a pharmacist after graduating high school. That includes completing an undergraduate degree, earning your doctorate from pharmacy school, completing an internship or residency, and becoming licensed.

What is the current job outlook for pharmacists?

Jobs in healthcare continue to be on the rise and the same goes for pharmacists. As more patients require regular medication and vaccines are more important than ever, skilled pharmacists will be needed in retail and hospital pharmacies to help patients.

Where can I work as a pharmacist?

Pharmacists can work in a variety of settings from retail pharmacies to hospitals, clinics, and mail-order pharmacies.